Although most people equate New York with New York City, the state of New York has many interesting tourist attractions.

There are a number of quaint towns in upstate New York that are worth visiting.  The best time of year to visit New York State is in the fall, when the Adirondack Mountains in the north become a blaze of autumn color. 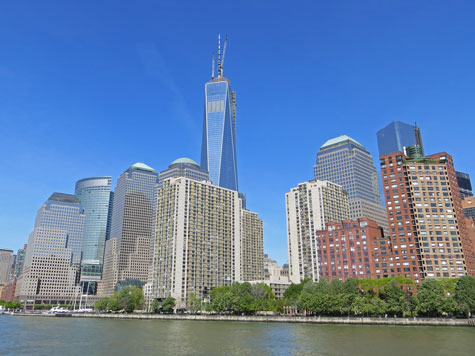 The most popular travel destination in the United States is New York City.  Tourists love the excitement of the "Big Apple".

The bright lights of Time Square, world-class Broadway Theatre and the Statue of Liberty are among the top attractions. Power shopping on Fifth Avenue is also popular.

NYC is home to some of the world's top museums and performing art venues.